WE DON’T WANT TO DESIGN

WE WANT TO CREATE ANYTHING BETTER 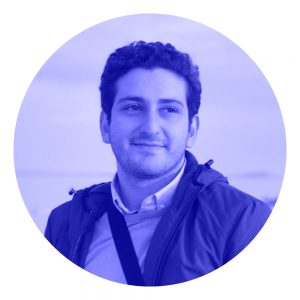 Mohammad Ali Honardoust Born 1993, a talented graduate with a Bachelor’s degree in Architectue and a Master’s degree in Interior Architecture from the University of Tehran. He founded “memarima.ir” digital magazine as Co-Founder and has been the designer of various projects personally or in collaboration with studios since the year 2013. In years 2017 and 2018, he founded “Hashti Design and Production Company” as Co-Founder and designed and marketed various products in this company. His Academic experiences include teaching at the University of Science and Research (Azad University) and the Rouzbeh Cultural Institute.

The CO-BOY Bench designed by him (in Collabration with Mostafa Arvand), selected in the “SeatPrize” competition and also winning the first place in the competition of the Innovation Center of the University of Tehran is also one of the experiences of participating in the design competitions.

In 2020, he worked as the head of the architecture team at the “Raahro”  studio, and is currently the Lead Designer at the “Artage” Design Studio. He also established his own studio in  2020 under the name of “HYStudio.ir” with his wife. 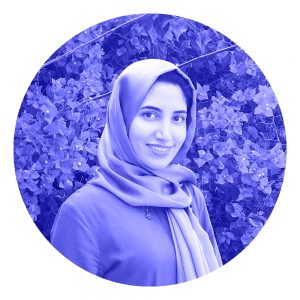 Mina Yasemi, born in 1994, is a talented graduate with a Bachelor’s degree in Architecture and a Master’s degree in Architecture from the University of Tehran. She has worked as a writer in the digital Magazine “memarima.ir” since her early years as a student. Her focus is on Iranian Historical Architecture, introduce and study the Iranian buildings. She has also collaborated with various companies since 2015 as a designer and contractor of various pavilions and interior design projects. She collaborated in design, production and marketing of the products of “Hashti Design and Production” company in the year 2017 and 2018.
She has also participated in various competitions as a member of the design team and has won the first place in the design competition of the Innovation Center of the University of Tehran, as the head of the group.
Currently, in addition to interior design and product design, the main field of her activity is Painting and Visual Arts. 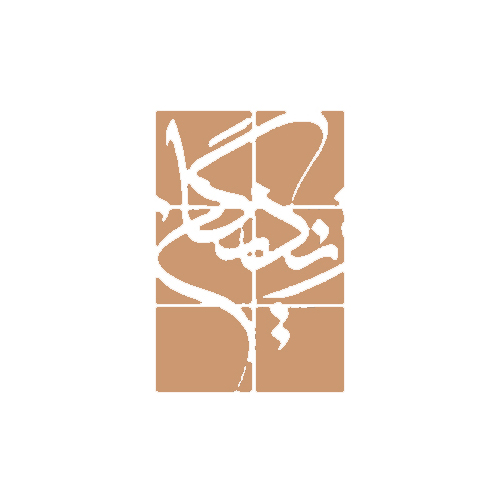 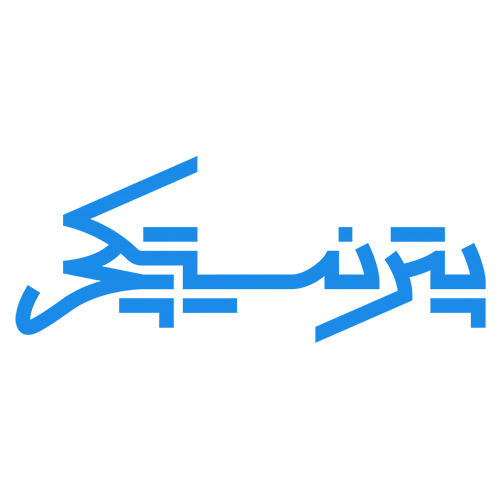 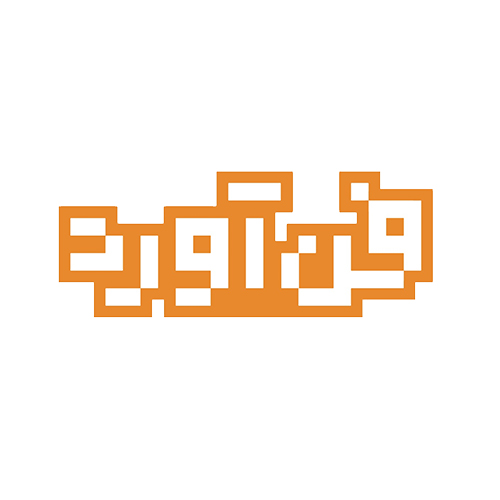 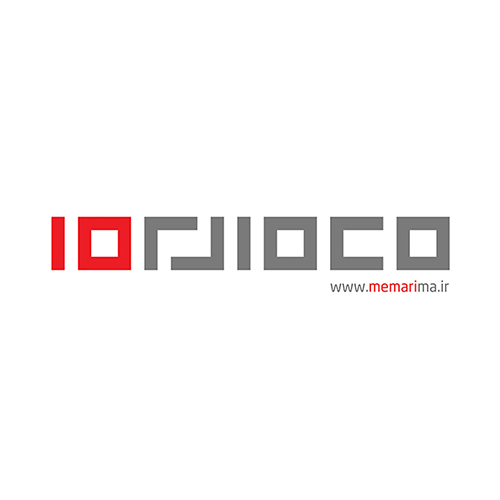 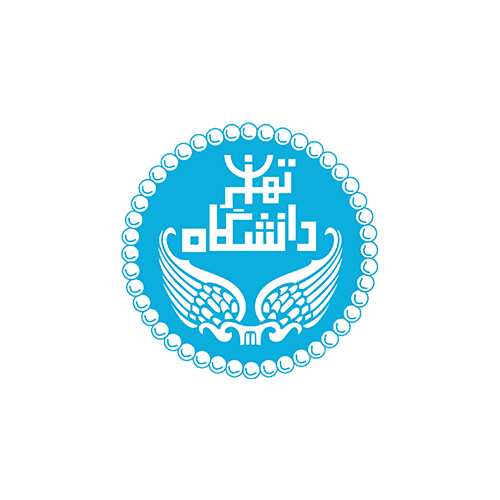 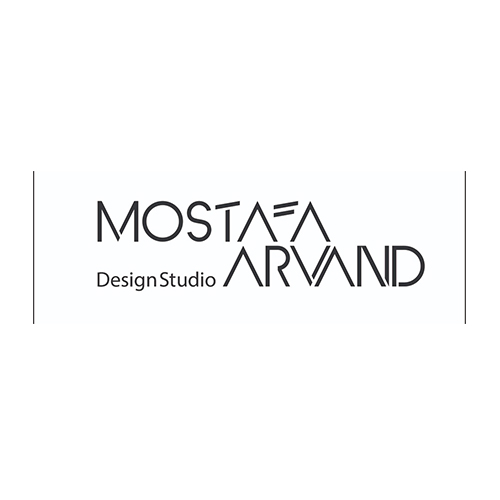 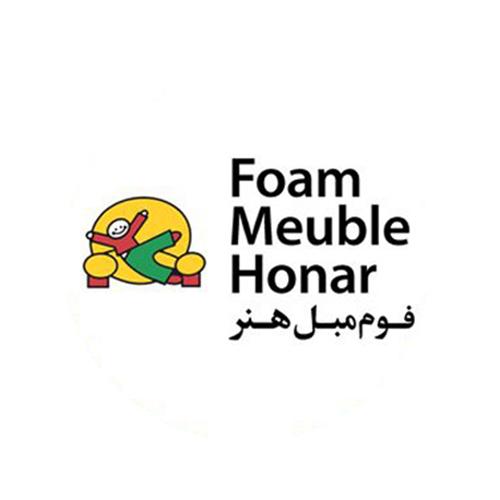 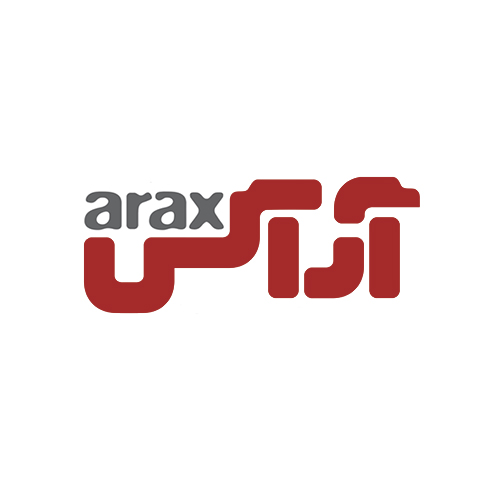 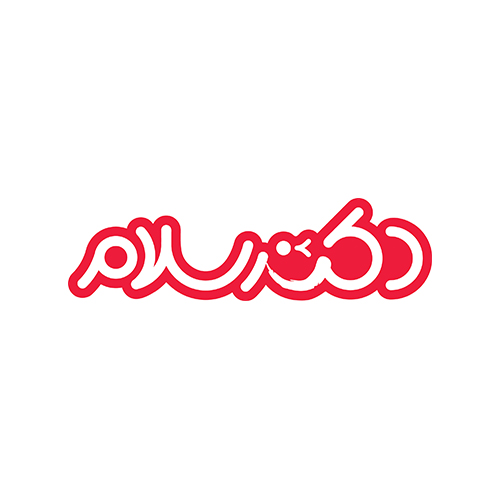 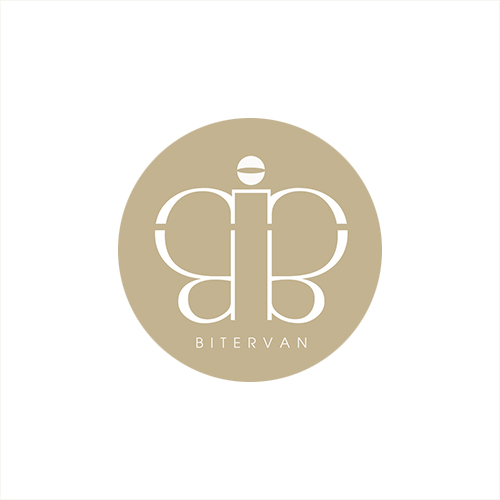 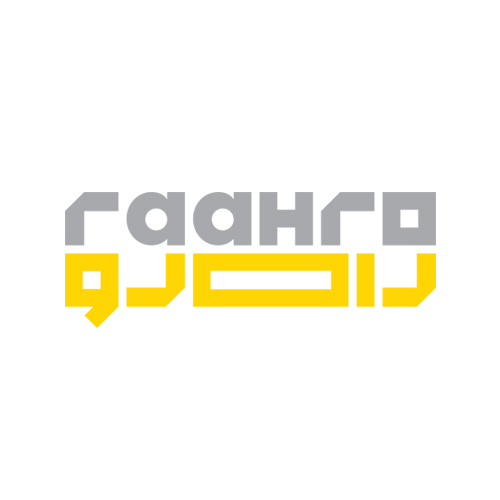 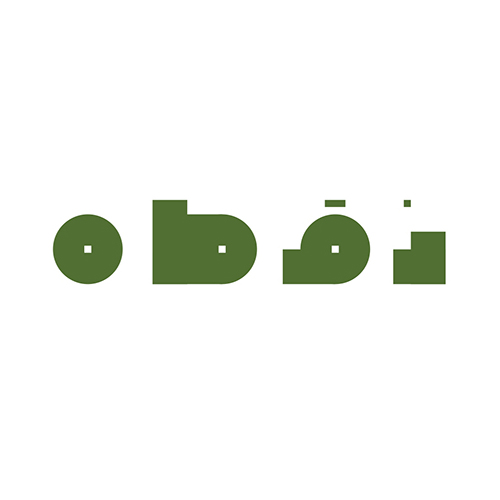 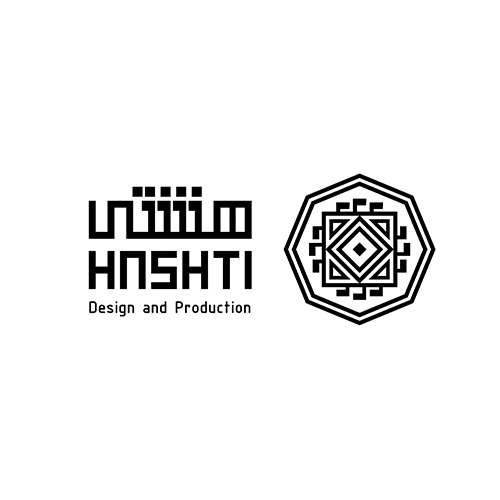 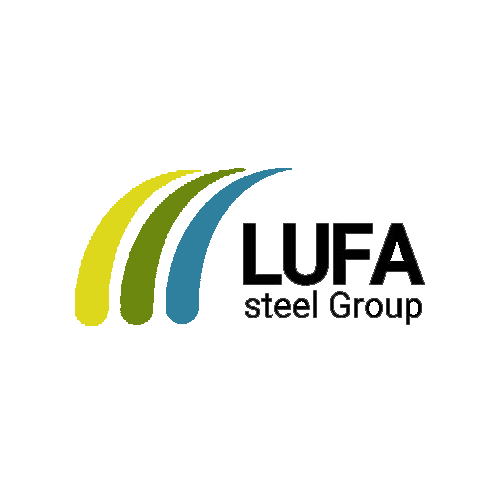 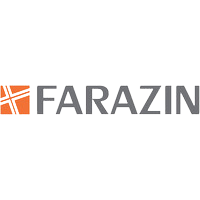 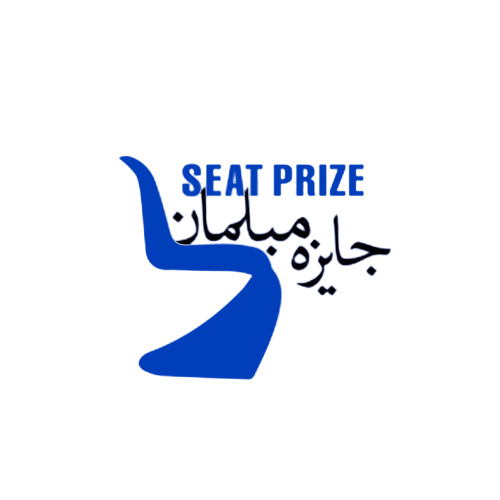 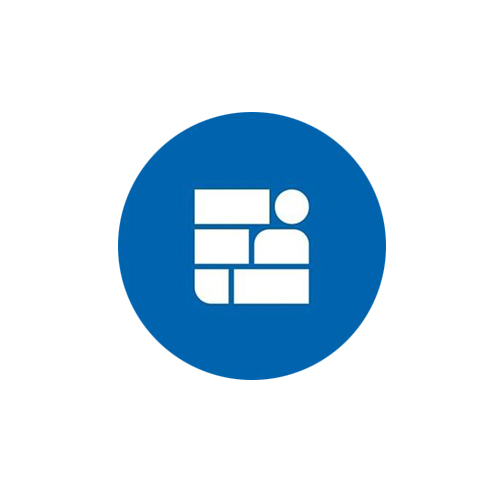 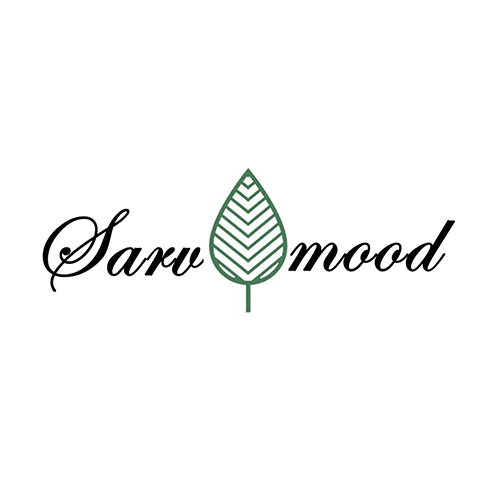 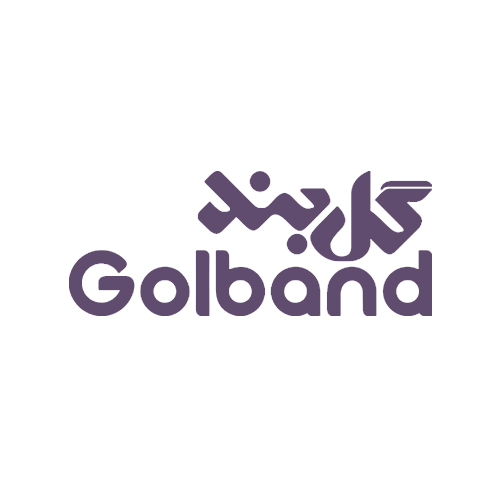