Expand the Metaverse by Modulerse

“Modulerse” is a collection of 10 or 100 or … unique modules created by Honardoust in his own isometric style. “Modulerse” intends to expand the boundaries of the imagination and possibilities of the Metaverse by creating modules of spaces, rooms and environments. This collection is inspired by the unboundedness of Metaverse and each unique drop breaks more rules of the real world. In Modulerse, each module has rare characteristics that distinguish them from each other.

Let’s Expand the Metaverse by Modulerse.

Let’s Expand the Metaverse by Modulerse

Mohammad Ali Honardoust Born 1993, a talented graduate with a Bachelor’s degree in Architectue and a Master’s degree in Interior Architecture from the University of Tehran. He founded “memarima.ir” digital magazine as Co-Founder and has been the designer of various projects personally or in collaboration with studios since the year 2013. In years 2017 and 2018, he founded “Hashti Design and Production Company” as Co-Founder and designed and marketed various products in this company. His Academic experiences include teaching at the University of Science and Research (Azad University) and the Rouzbeh Cultural Institute.

The CO-BOY Bench designed by him (in Collabration with Mostafa Arvand), selected in the “SeatPrize” competition and also winning the first place in the competition of the Innovation Center of the University of Tehran is also one of the experiences of participating in the design competitions.

In 2020, he worked as the head of the architecture team at the “Raahro”  studio, and is currently the Lead Designer at the “Artage” Design Studio. He also established his own studio in  2020 under the name of “HYStudio.ir” with his wife. 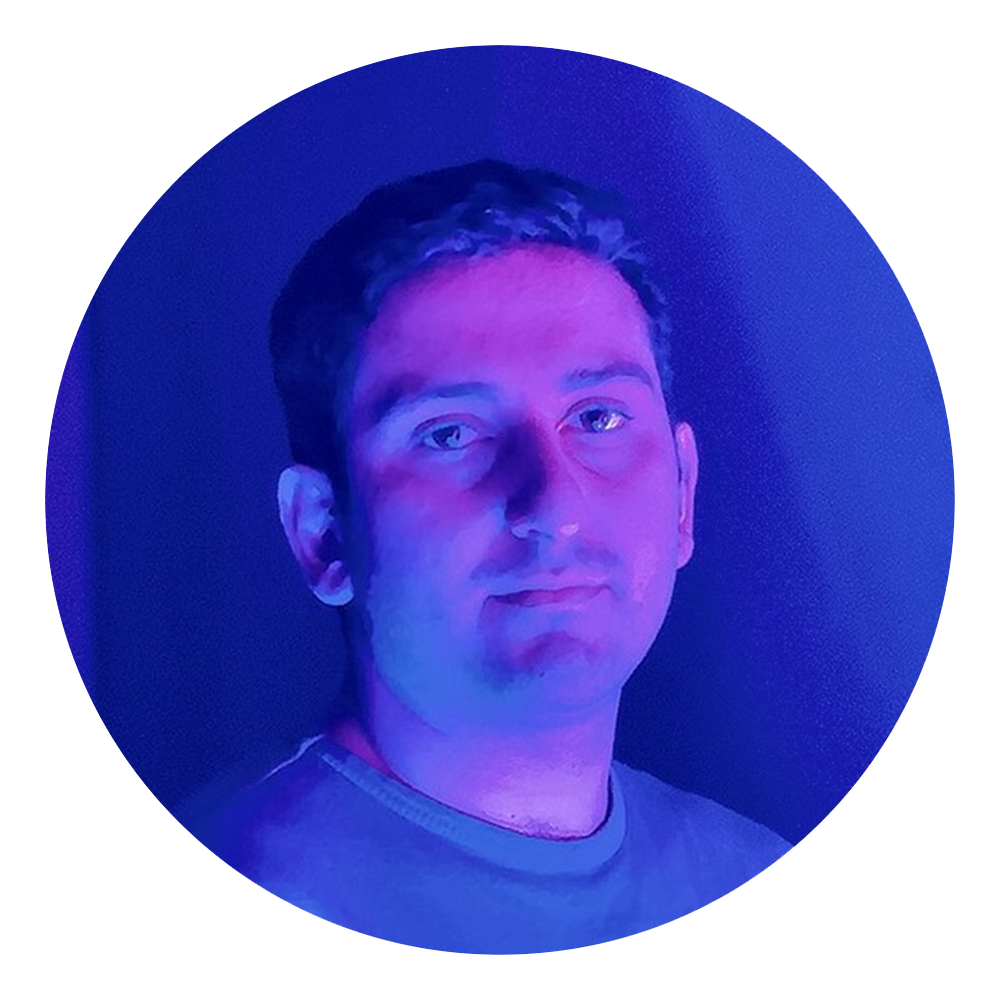